The Grand Tour provides the broad picture of Tangier, and a general introduction to Moroccan history and culture. With regard to the meeting location, it’s worth mentioning that the pickup and drop off at either Tangier’s ferry port or airport is included in the tour price as listed below.

The itinerary involves the top highlights in and around Tangier. Upon arrival, you will begin your exploration with a panoramic ride through the new town known for its architecture of colonial style, and the residential quarter home to the King’s summer residence. Photo lovers will have some great opportunities at several scenic views while driving along Perdicaris Parc and the beautiful coastline to our next destination. Upon request, I can arrange for a fun camel ride along the beach!!

Tangier has a strategic location at the crossroads of Africa and Europe, the West and Orient. Heading northwest of the city, we will reach Cape Spartel considered as the northernmost tip of mainland Africa, and the western entrance to the Strait of Gibraltar. After a short break to enjoy a breathtaking view of the meeting point of the Mediterranean Sea and the Atlantic Ocean, we will continue our journey towards the famous Hercules Cave whose history is associated with the classical Greek and Roman mythology.

As a result of its International Status (1923-1956), Tangier gained the reputation for multiculturalism, and artistic freedom. As a matter of fact, the city attracted leading authors and artists in the late 1940s, such as Paul Bowls, Tennessee Williams, William Boroughs, The Rolling Stones, Barbara Hutton…

The second portion of the tour consists of an extensive and relaxing walk through the alleys and winding streets of the Kasbah (citadel) to get the taste of the local culture, and explore the rich historical and architectural heritage notably the Hispano-Moorish style. The American Legation located in the Medina (old town) was listed on the U.S. National Register of Historic Places in 1981, and subsequently designated a National Historic Landmark in 1982.

Tangier has a significant Jewish heritage dating from the Spanish Inquisition, including ancient synagogues, crafts, and gastronomy. Moroccan Jews have contributed to the cultural and religious diversity that has characterized Moroccan society over the centuries.

The tour offers the opportunity to experience the authentic Moroccan cuisine, as well as the vibrant atmosphere of the souks and bazaar (market) where artisans and merchants display a variety of handmade items. 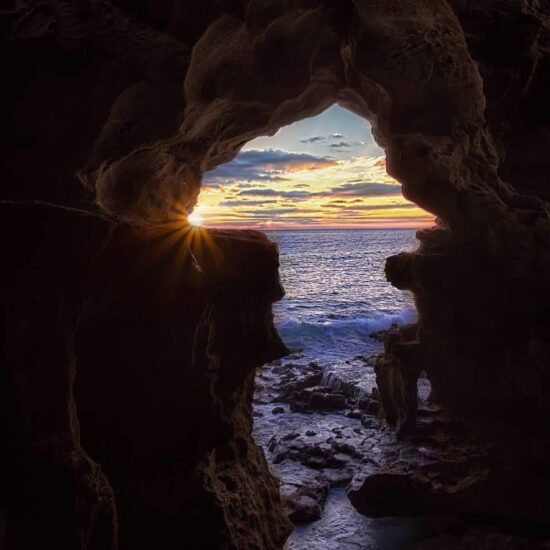 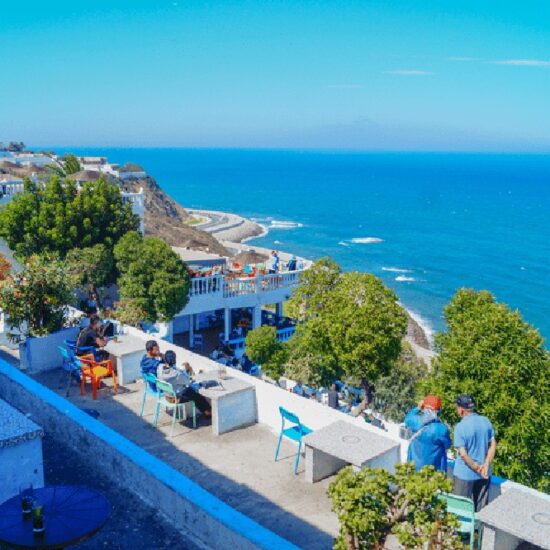 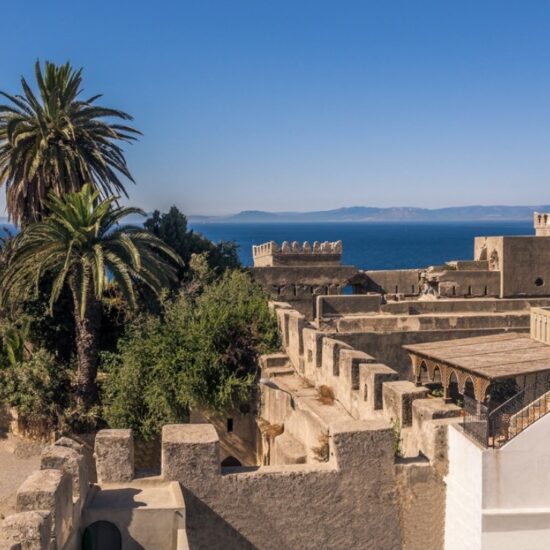 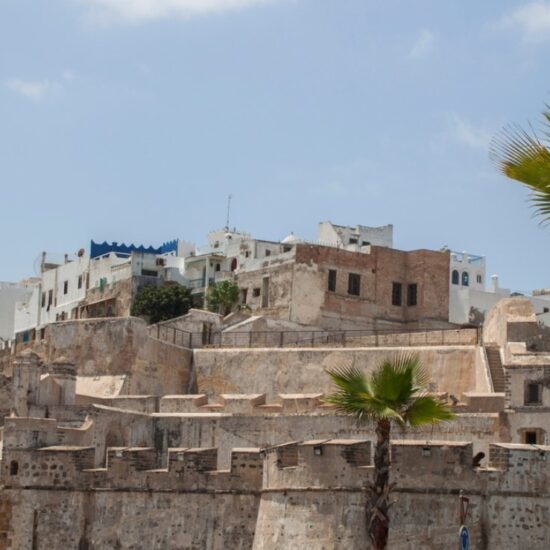 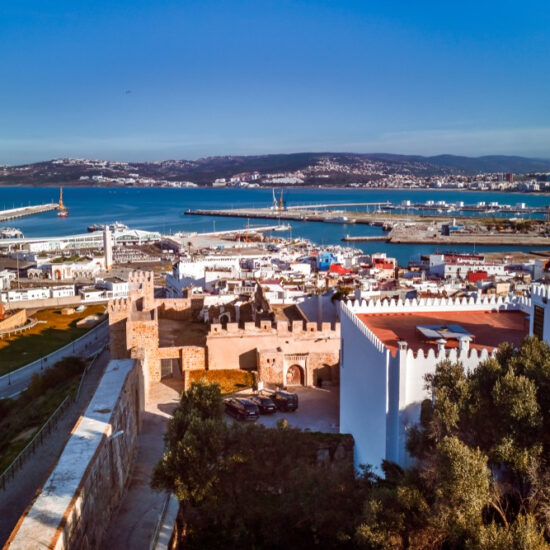 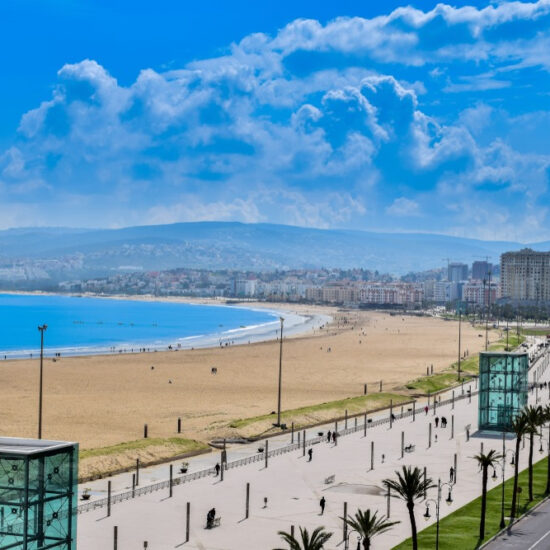 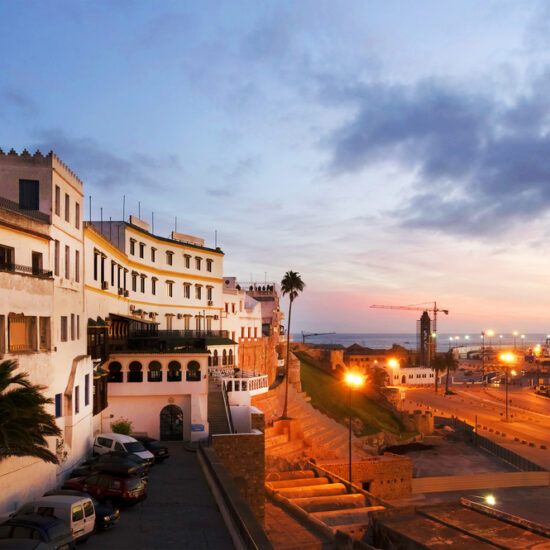 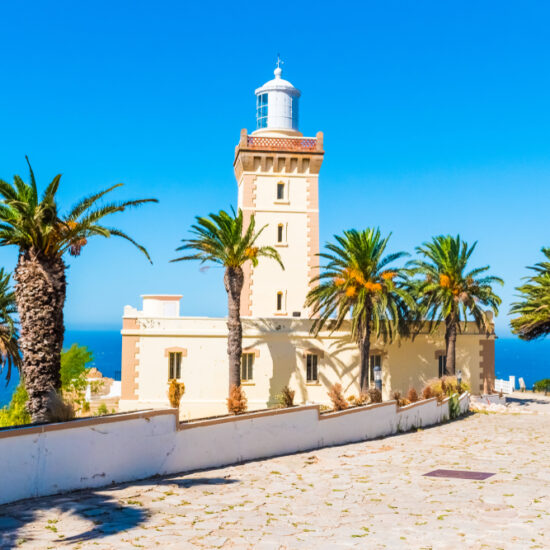