Asilah long and rich history goes back to 1500 BC, when a Phoenician port called Zilis was established on the site as a base for trade. The Portuguese conquered the city in 1471, and was lost to the Spanish in 1578. In 1692, the town was taken by Moulay Ismail who gave it its present Arabic name.

Asilah served as a base for pirates in the 19th century, and became part of Sapanish Morocco since 1912.

In order to promote tourism in the city, Asilah hosts a number of festivals, the most important of which is the International Cultural Festival, which is held in August.

Among the many sites tourists can visit are the walls and gateways, built by the Portuguese in the late 15th century, protecting its Moorish style old town. El-Kamra tower, once part of the Portuguese defense structure, from the top of which you can see the Atlantic Ocean. Raisouli Place, the home of a famous tribal leader dating from the 19th century. 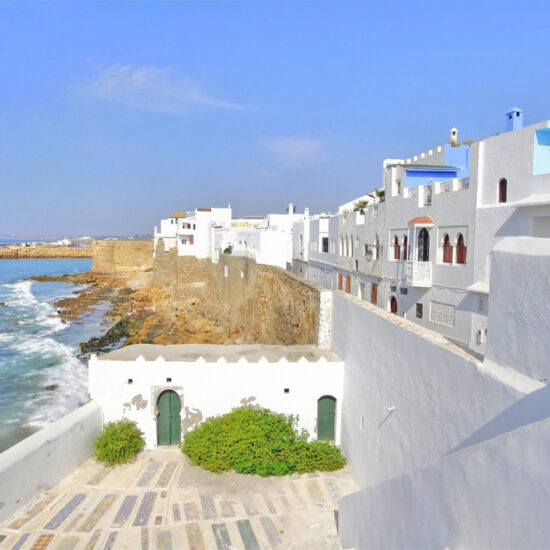 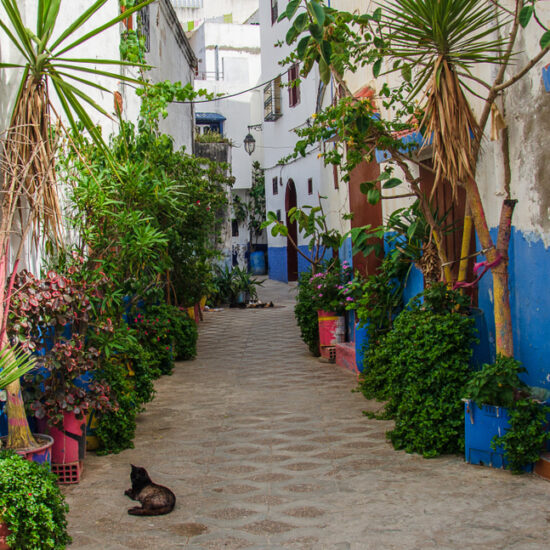 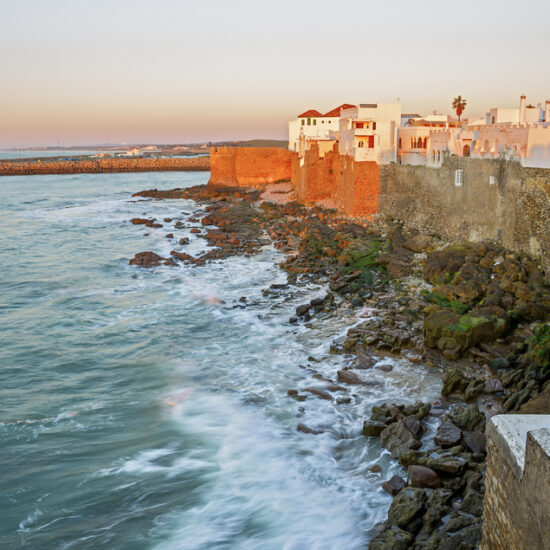 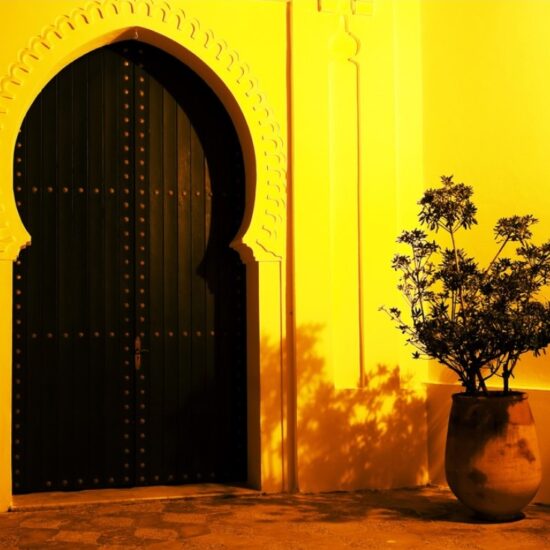 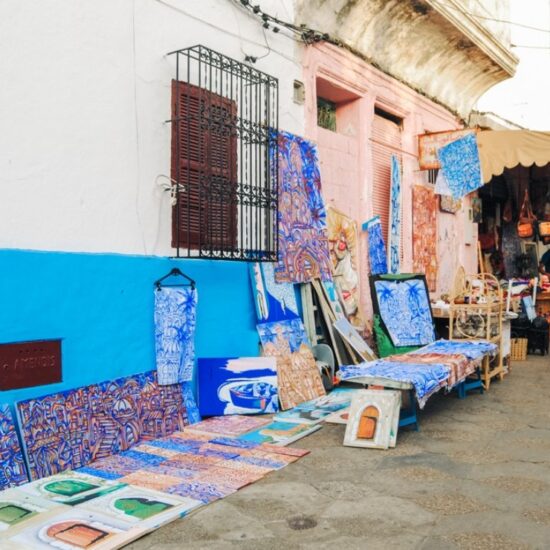 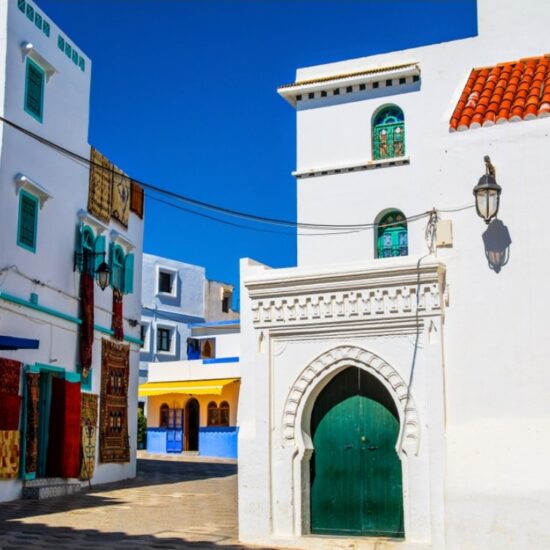 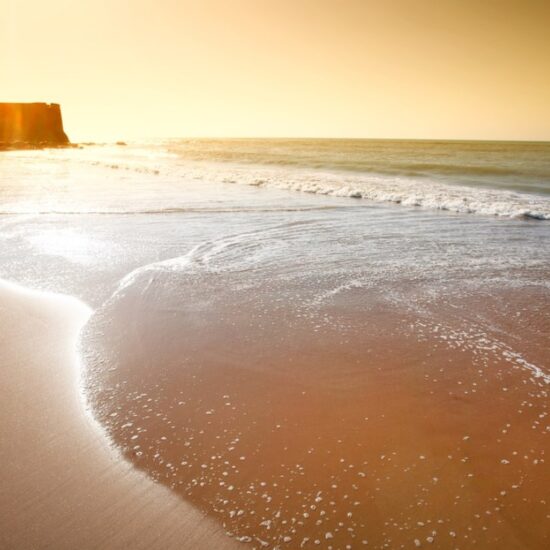 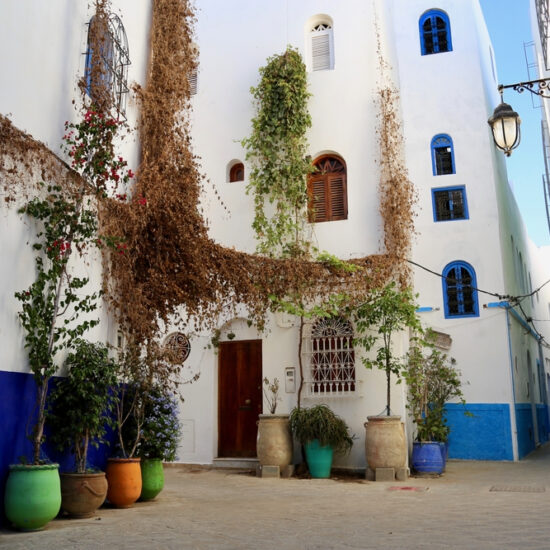